You are here: Home / About Us / Raymond M. Seballos, MD 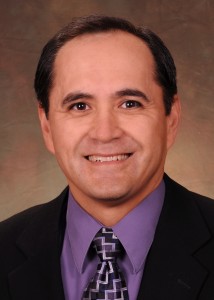 Dr. Seballos is considered one of the most proficient and trusted plastic surgeons by his patients and medical peers. His fellow physicians trust Dr. Seballos to operate on their patients and their family members.